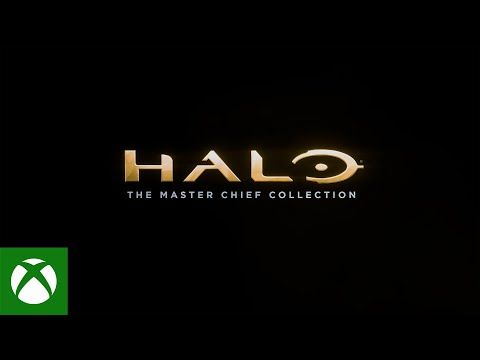 The developers of Halo: The Master Chief Collection are considering adding microtransactions

The purpose of the new feature would be to save time for players who don't have it in abundance. For now, no specifics have been set.

343 Industries has been involved in the development of the Halo series for some time now. As we just learned, the team is considering – internally – the possibility of introducing microtransactions to Halo: The Master Chief Collection. They would be a support for those who don't have time to play and those who don't want to deal with grind.

New information on Halo: The Master Chief Collection arrives via the Halo Waypoint website. It was at this event that the developers revealed that they are considering adding microtransactions, through which players will be able to buy so-called "AAA" games. Spartan Points for real money.

"For players who are new to MCC, or who don't have that much time to unlock items in seasonal updates, or who like collecting and want to acquire unique items, we are considering adding a new feature in the future, in the form of an option to buy Spartan Points," the developers wrote.

It was then stressed that the possible addition of microtransactions is intended to save time for those who need it. Everything will still be obtainable while playing, which is exactly as it is now. The developers also indicated that they are announcing their plans earlier because they want to be transparent and show that they respect their community.

We should know the details soon, and in the meantime remember that Halo: The Master Chief Collection is available on PC, Xbox One and Xbox Series X|S.